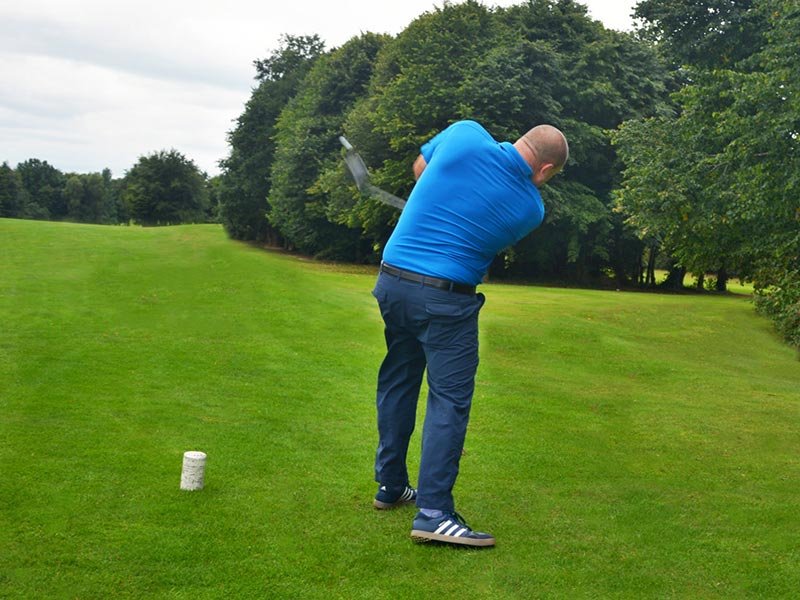 BY admin September 10, 2020 no responses
Last Sunday 112 members competed for the men’s Captain’s Prize. Although the time of year for the event may have been different to the usual, other aspects of the day remained the same. The pins were tucked away, and the course was playing its full length.  It truly was a test of golf!
Huge congratulations to Charlie Scully who came out on top with a score of 36 pts in difficult windy conditions. Charlie closed his round out with a birdie on the final hole to beat Frank Treacy by a single point. Frank came home in an impressive 20 Pts to claim the runner’s up spot. His last nine holes included four pars and some very steady golf. Beaten only by a back six holes countback, Robert Hoolahan finished in third place. Robert returned an excellent score of 35 Pts.

The winner of Category One was Mark McCullagh. Playing off a handicap of 14 Mark signed for a score of 34 points which was good enough to win his category by two points. Runner up in category one after a countback was Anthony Collins who battled his way to 32 pts to claim the prize.

A countback was also required to find a victor for Category Two with Michael Dowd finishing on top and Emmet White finishing runner up. Both Michael and Emmet returned respectable scores of 35 pts. Several other members finished on 35 Pts and were unlucky to miss out on a prize.

We hope everyone who took part enjoyed the day, the course was presented in fantastic conditions as we have now become accustomed to, and special thanks to the competition committee for helping to ensure the smooth running of the event.

Congratulations to all the prize winners, especially Charlie for an impressive victory. Next big event on the calendar is the President’s Prize which is scheduled for Sunday 20th September all things being well.