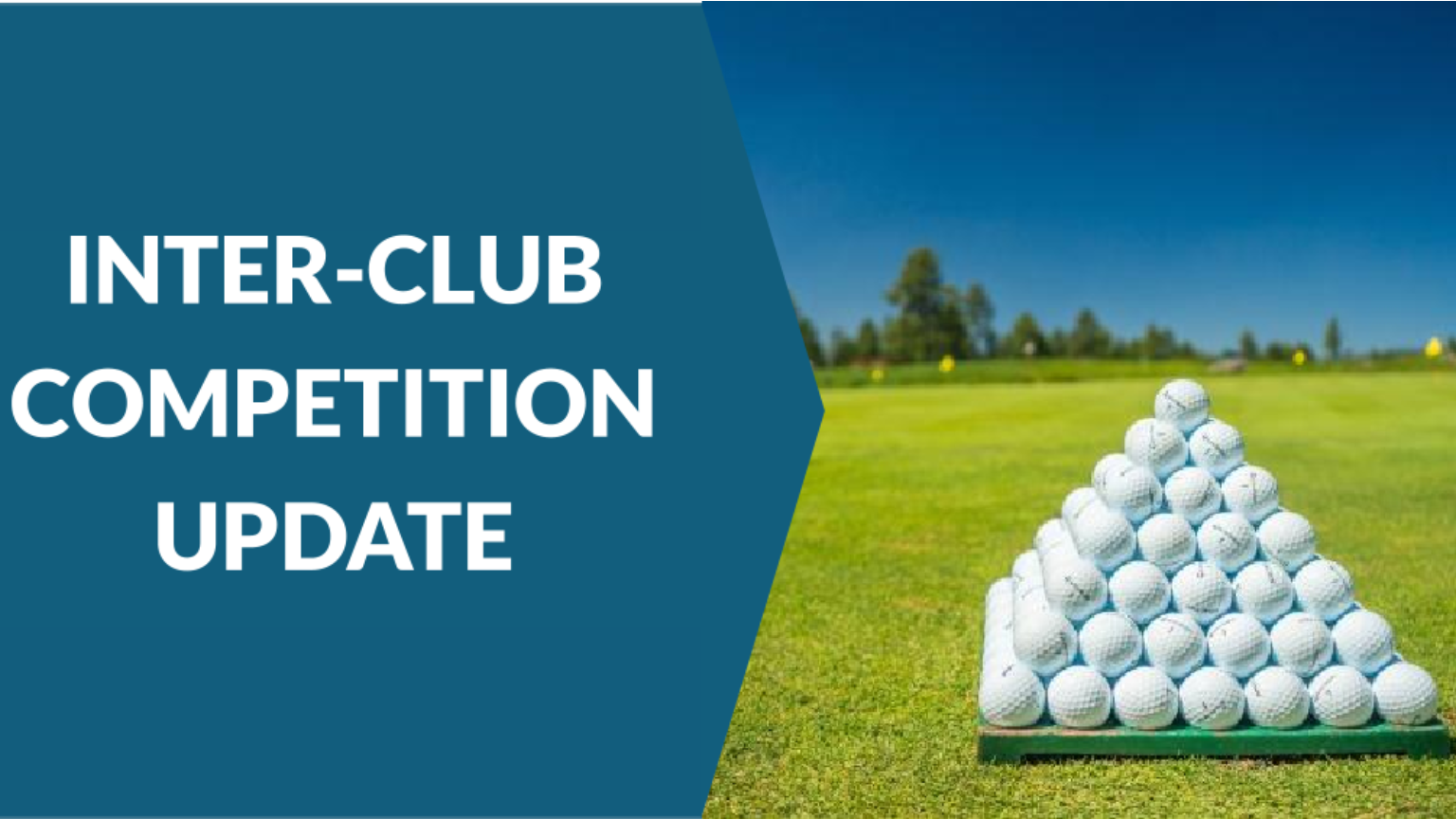 Last week’s inter-club fixtures unfortunately did not go our way with defeats recorded in both matches. On Tuesday afternoon, our All Ireland Four-ball team competed against a strong Rathcore GC side. The matches were played in good spirits and despite some good golf from our lads, it was Rathcore GC who claimed the victory 4-1. There one a very special moment for one of our home team members, David Healy, when he made a Hole in One on the 9th hole in Silloge Park. Congratulations David on the amazing achievement. Thank you to Christy Byrne for looking after the team and best of luck to Rathcore GC in the next round.

On Sunday afternoon, despite missing a couple of regular team members, our Jimmy Bruen team gave it their all against a very strong Beaverstown GC team. Despite winning one of the matches at home, the Beaverstown GC team proved too strong for our lads and won the tie 4-1 overall. Thank you to Michael Byrne for looking after the team and best of luck to Beaverstown GC in the next round.

Our Fred Perry team is our last hope in this year’s inter-club competitions. They are up against Malahide GC who will be out for revenge after they were beaten by our All Ireland Four-ball team. Members are welcome to follow the matches if they wish to, your support could make the difference between victory and defeat. Best of luck to all the members representing the club this week, do us all proud!